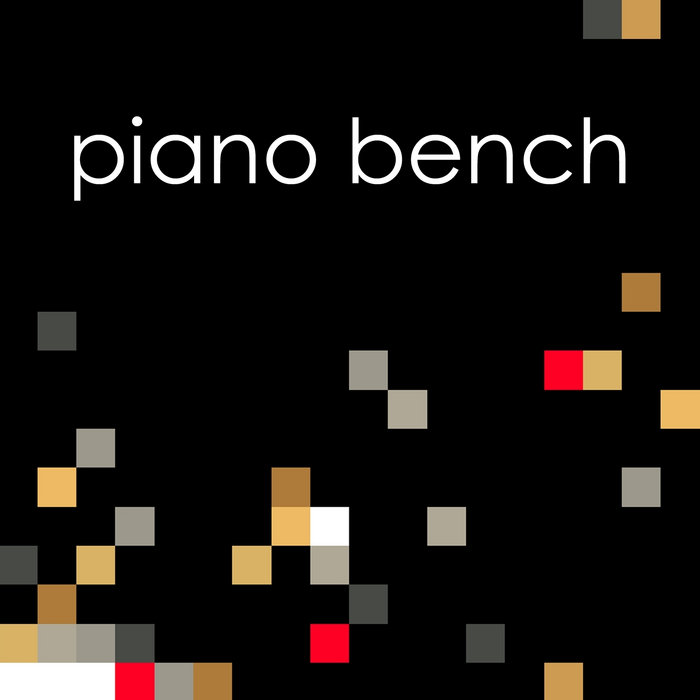 Thanks for checking out our debut release! If you like what you hear please spread the word!

You can download the album in hq for free from here:


To hear about live performances and future releases like us at:

Bandcamp Daily  your guide to the world of Bandcamp